Taking a trip to Paris is a wise decision anyone can take in their lifetime. This, considering the amazing structures, towers, and bridges that Paris promises. However, knowing the best time to visit Paris will save you a lot of stress and disappointments.

April to July and August to October are usually regarded as the best time to visit Paris because the weather seems friendlier than in the summer. It will also depend on where exactly you are going in Paris and how much you want to spend. Read on!

Most appropriate time to visit Paris

While you can visit this city anytime of the year, consider going to these French locations at the appropriate time.

When going to Paris  as a first-timer, it is highly advised for you to book a reservation few months ahead. This is to avoid travel congestion and get good prices.

The Best time for shopping in Paris

Retail businesses in this city are generally controlled by the state, so freebies and bonuses are offered just twice a year. The time is known in Paris as Les soldes. Winter sales happen from January till early March, while the summer sales start from June till early July. Most markets are full during weekends, so avoid it.

Visitations to the Paris museums

You can take a walk to the museums in Paris from around January to March because the winter makes less population at these museums. You can get hold of a Paris museum passport which permits you to enter over 45 museums in the city.

Best times to visit the gardens

Every year differs with gardens, parks and flowers. There are many flowers which blooms across the city. You should try April when gardens and flowers show brightly. May is fine to visit parc-de-Bagatelle and L’Hay-Les-Roses where you can be taking fascinating pictures.

The beautiful city of Light looks radiant during festive seasons as the whole of Paris is adorned. Stores show up during late—November’s with the Champ Elysees is the place to visit during Christmas.

The summer witnesses huge tourists at the Versailles. You should consider visiting during weekends as you get better crowds. It is closed during public holidays though.

Places open during summer and winter in Paris

Here are specific seasons you can enjoy Paris anytime you choose to visit this city.

Paris Plages is known for its cool beaches and are usually open for sales during this time. You can find them close to the Hotel de vile. It is only open between July and October.

There are various entertaining social activities in the summer. An example is the musical fountain shoes at the garden of Versailles which starts around July and ends in August. There are also the popular Night fountain shows which take place around September.

During the winter in France, you can enjoy your boxing days skating near the Eiffel Tower and the Grand Palais. Moreover, there are menorah lights of Hanukkah which brighten up the Parisian night.

Paris remains an amazing city with several fun and educative places. Though it is a little expensive, it is worth every penny. Visit at the right time to have an unforgettable experience. 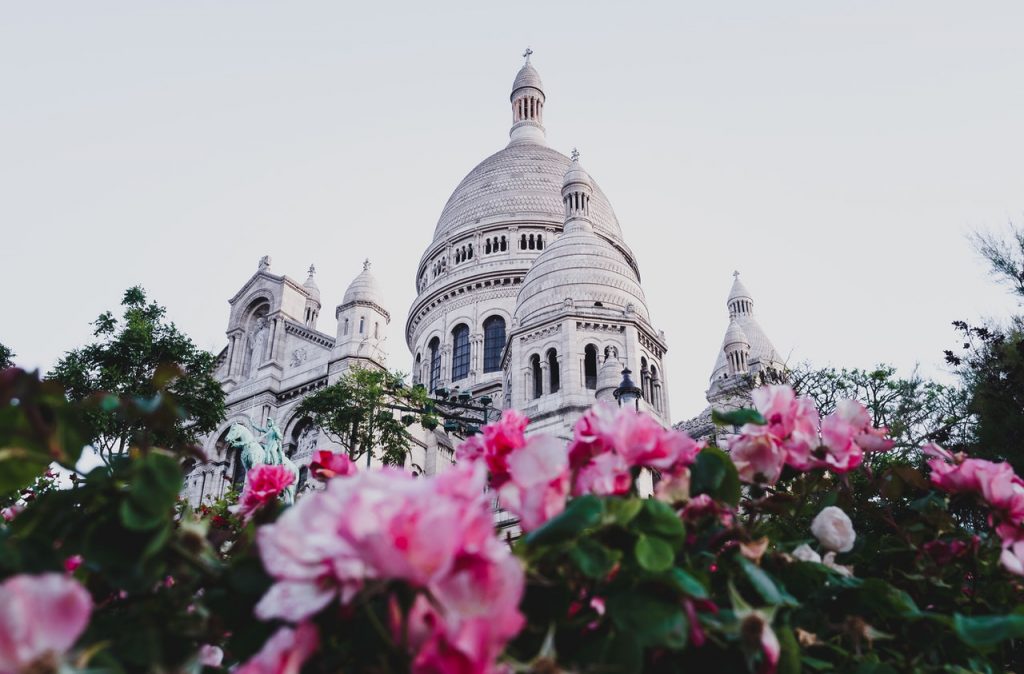